It is well-known that the LTE-laden Android smartphones are always hungry, they can consume a lot of battery energy. When Verizon released its first LTE device-HTC Thunderbolt, they also put forward an extended battery for this monster. Now it is Samsung Galaxy Nexus's turn.

This Samsung Galaxy Nexus extended battery is rated at 2100mAh, also it comes with a nice battery door. 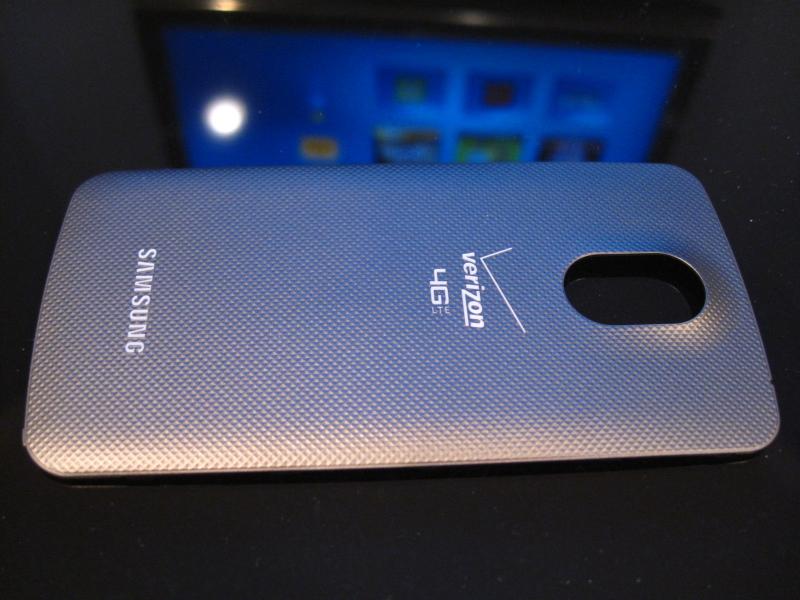