The Motorola PHOTON 4G is the company’s first 4G handset on Sprint. It features a 1GHz dual-core NVIDIA Tegra 2 processor, 1GB of RAM, a 4.3-inch qHD display, an 8-megapixel camera with dual-LED flash and a VGA front-facing camera, 16GB of built-in storage, plus global-roaming and 4G WiMAX connectivity.

Motorola PHOTON 4G uses a new battery which rated at 1700mAh. It is incredible on 3G, though on 4G the phone takes quite a hit. All in all, battery life with a mix of 3G and 4G signals can easily power you into a day, but on just 4G, you’ll have to start looking for a charger after a few hours of heavy usage. 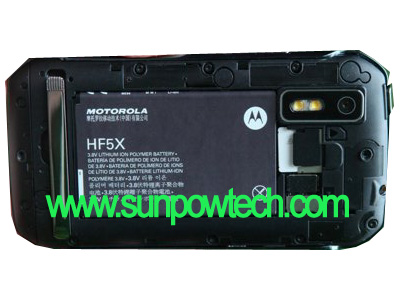