Samsung Nexus S 4G is the WiMAX capable brother of the Google Nexus S. It is not a great leap forward in the same way that the original Nexus was but rather is more like a refreshed version of the Samsung Galaxy S. It runs Google's new version of Android OS Gingerbread and it is powered by 1GHz processor. Other features include a 4-inch Super AMOLED Contour Display, which is slightly curved, 5MP camera, Near Field Communication (NFC), Wi-Fi and more. 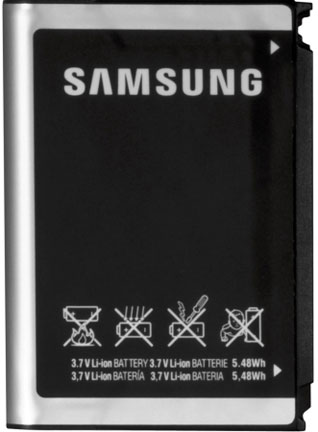