The Galaxy S21 (SM-G991) will come packed with the EB-BG991ABY battery, which has a rated capacity of 3,880mAh. Samsung could market its typical battery capacity as 4,000mAh, similar to the Galaxy S20’s battery. However, that doesn’t mean we won’t see improvements in battery life. The South Korean brand is working on 5nm Exynos processors with higher power efficiency for its next-generation Galaxy S series smartphones. Samsung would also launch Snapdragon 875 versions of the Galaxy S21, Galaxy S21+, and the Galaxy S21 Ultra. 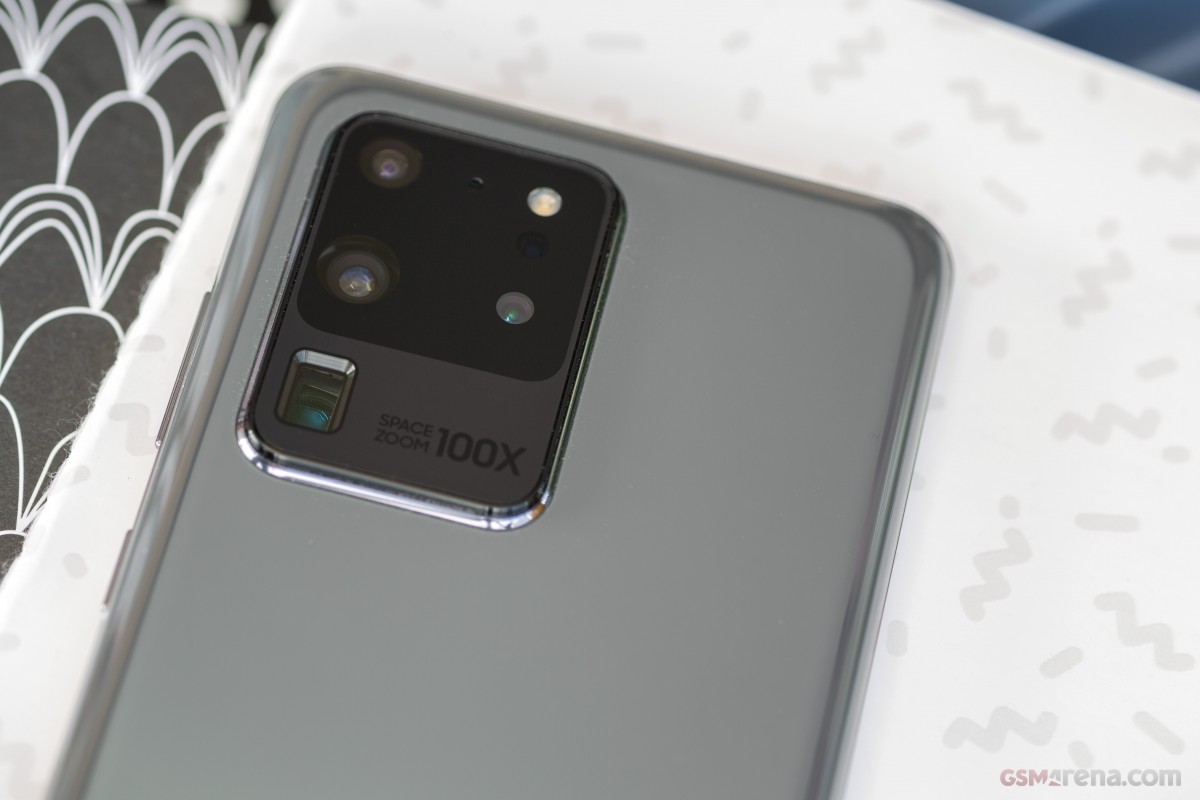