According to Nikon Rumors the recent firmware update released by Nikon for its  D3100, D3200, D5100, D5200 and Coolpix P7700 cameras makes third-party batteries (EN-EL14 and EN-EL14a) non-compatible. It also makes it impossible to use Nikon batteries in third party battery grips.

This isn't the first time a camera maker has used code to block unofficial power packs. Undoubtedly those who own cheap third party batteries have to pay more to buy the original batteries. 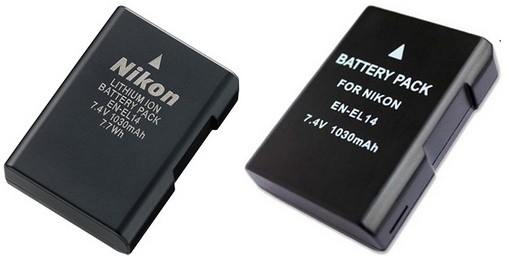