Today Canon officially announced its new mirrorless camera Canon Eos M2 which is a single-lens digital reflex camera that  inherits some of the features from the concept camera called the Eos M unveiled back in 2012. 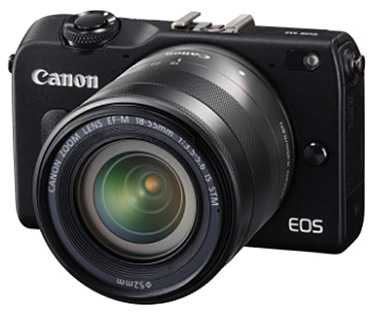 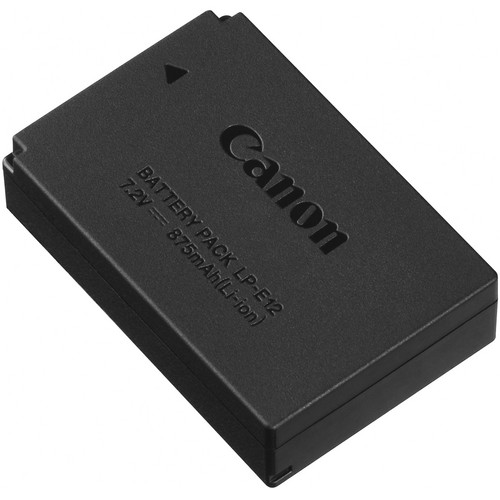